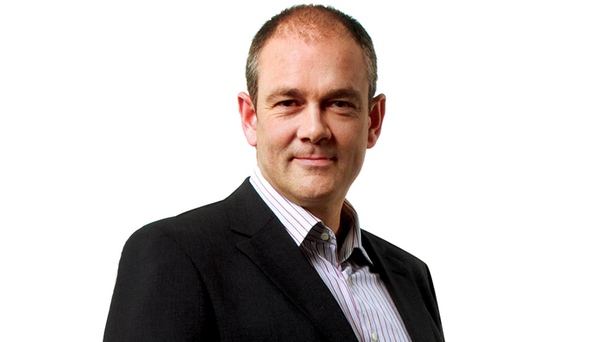 Consumer products manager Paul Dempsey will become interim chief executive of BBC Worldwide, the commercial arm of the British public broadcaster, until the arrival of Tim Davie next year.

Davie said: “Paul has a great track record at BBC Worldwide and a sound understanding of the commercial imperatives that have made it an international success. I have every faith that he is the right person to lead BBC Worldwide over the coming months and make sure it carries on supporting the BBC brand around the world.”

Dempsey added: “I am proud and privileged to have been asked by Tim to take on these responsibilities as an interim measure until he arrives early next year. BBC Worldwide is a dynamic company with exciting times ahead of it. My immediate priority will be to provide the company with leadership and direction so it can keep on delivering great returns to the BBC.”