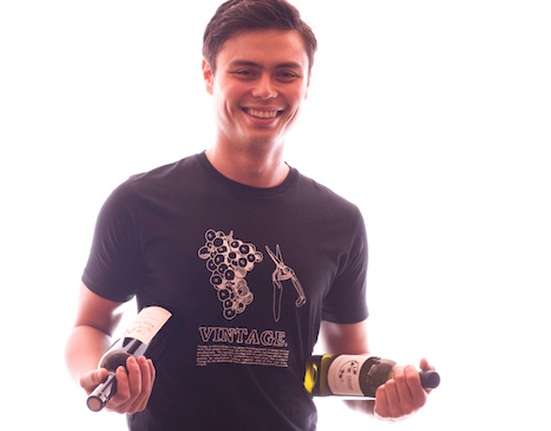 ABC Commercial, the international arm of the Australian public broadcaster, has acquired international rights to reality series The Flying Winemaker and will launch the show at the forthcoming Asia Television Forum.

The company has struck a deal with WD Entertainment Group, which also produces Fox8’s The Stafford Brothers, for the global rights to the 13x30mins series.

ABC Commercial will be attending ATF, which is held in Singapore in December, as part of the newly formed Australian Pavilion, which has been set up in conjunction with The Australian Children’s Television Foundation, Beyond Distribution and Flame Distribution.

The Flying Winemaker stars Eddie McDougall, who owns a boutique wine gallery in Hong Kong, as he tries to revolutionise the way people consume Asian food and wine.

WD Entertainment owner Wes Dening said: “There are many myths associated with pairing Asian food with wine, meanwhile wine production across the continent is taking off. Through Eddie’s expertise and access, this series offers a unique taste of a food-and-wine revolution that is changing the culinary norm, both within Asia and around the world.”