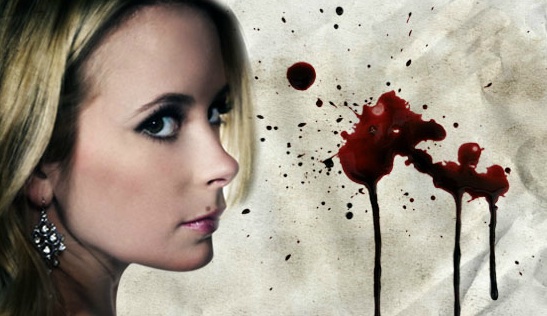 Michael Eisner-owned digital producer Vuguru is eyeing its first moves into traditional television production, developing a TV script for The Booth At The End.

The company, run by CEO Larry Tanz, is developing the script for the action drama, which stars 24’s Xander Berkeley, following its second season.

“We have a script in development for The Booth at The End. We’re testing the waters. Seaoson two did really well on Hulu and we’re working out how to do season three,” said Tanz.

The Booth At The End, which was created by Christopher Kubasik and directed by Jessica Landaw, airs via Hulu in the States as well as international digital platforms including Netflix in the UK and Ireland. The web series has aired on broadcast including Canada’s CityTV and Fox International Channels’ bouquet of networks.

The company is also in discussion on a number of international format deals for Booth At The End. It is in talks with a broadcaster in the Middle East and a producer in Russia and Ukraine to produce local versions.

Tanz says that following the success of series including Prom Queen and Nuclear Family it is in discussions with digital platforms including Netflix and Hulu to develop longer form programming.

The company has been buoyed by a recent output deal with FremantleMedia Enterprises, which will distribute all Vuguru content from the start of next year.

Vuguru will develop and finance around nine shows this year and 11 in 2013. It is currently developing series including Deep Powder, a story about 1980s high school drug smugglers, with Mildred Pierce producer Killer Films, Playdate, a black comedy for AOL, and a new Cheers-esque series with trading card company Topps, which is also owned by Eisner’s Tornante Group.

Tags: The Booth At The End, Vuguru