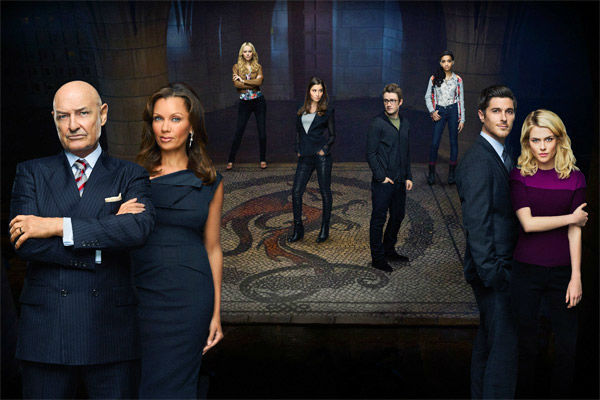 US networks ABC and CBS have cancelled a raft of freshmen series including Last Resort, 666 Park Avenue and Partners.

The shows are the latest to be axed following Made in Jersey and Next Caller earlier this season.

However, both shows will continue their current run of 13 episodes.

“News is true. No back nine for Last Resort. We will film and air all 13 episodes. We’re going to give you [a] no holds barred kick-ass ending,” tweeted Ryan.

“Sorry folk. Last Resort didn’t make the cut. We’ll still bring you 13 episodes of kick ass but then we will take our bow. Thanks for watching,” added Gajdusek.

Separately, CBS has cancelled low rating comedy Partners. The series, which was produced and distributed by Warner Bros, starred Brandon Routh (Superman Returns) and Michael Urie (Ugly Betty). The show will be replaced by re-runs of Two and a Half Men.

“Thanks for the love and support. Partners will have a special place in my heart and the best part was how much y’all like it,” tweeted Urie.