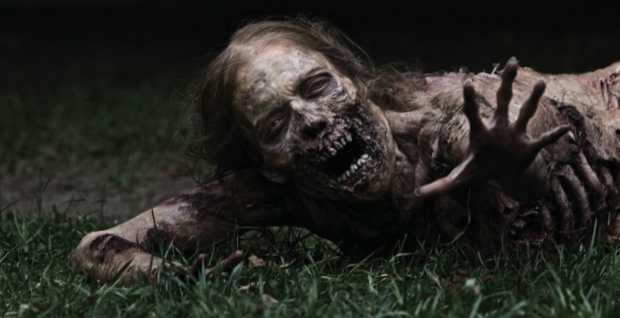 Fox International Channels has rebranded its UK pay TV channel FX to Fox and has acquired a raft of series including Louie as part of its revamp.

The channel rebrand will happen on January 11 next year.

The company has acquired Twentieth Century Fox Television Distribution’s eponymous comedy Louie, chat show The Ricki Lake Show, sitcom Men At Work and season two of The Increasingly Poor Decisions Of Todd Margaret, which has never before been seen in the UK.

Jason Thorp, EVP, content, Europe and managing director FIC UK & Africa, said: “Fox has always been behind the spirit and success of FX. Now is the time for us to reward viewers by adding even more fresh, must-see content with a brand recognized globally for its commitment to delivering smart entertainment with an edge.”

“The Fox brand is in the essence of our company. This evolution comes at a time where our brands are very well positioned in all markets around the world and also in Europe and in the UK. We expect the new branding to further our campaign of delivering innovative and quality programming to fans who love great television, added Jesús Perezagua, president, Fox International Channels Europe & Africa.