AXN to launch Asian version of The Apprentice 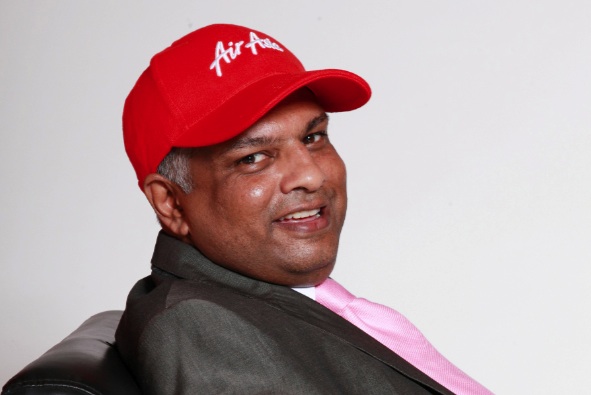 Sony Pictures Television Networks, Asia will launch the format in the first half of 2013 across 21 countries in Asia and it will be hosted by AirAsia boss and QPR owner Tony Fernandes.

It will be produced locally by FremantleMedia Asia.

Ricky Ow, EVP, Networks, Asia, Sony Pictures Television, said: “AXN is the perfect platform for The Apprentice Asia. The competitive nature and entrepreneurial spirit of the format combined with Tony’s dynamic personality, is sure to entertain Asian audiences. We are proud to partner with Mark Burnett, FremantleMedia, and Tony Fernandes and look forward to the debut of this enthralling and dramatic new pan-Asian original production on AXN.”

“We’ve been waiting for just the right time to launch The Apprentice Asia. Now that Tony Fernandes is on board, we are looking forward to a great show. AXN is the one and only place I’ve wanted to have The Apprentice Asia; their market dominance means that the maximum amount of people possible will be able to watch this series,” says C. Scot Cru, SVP, international distribution and production at Mark Burnett Productions.