Global iPlayer, the international version of the BBC’s iPlayer catch-up service, has acquired a handful of kids titles. It has inked deals with Aardman Animations and DHX for various titles. 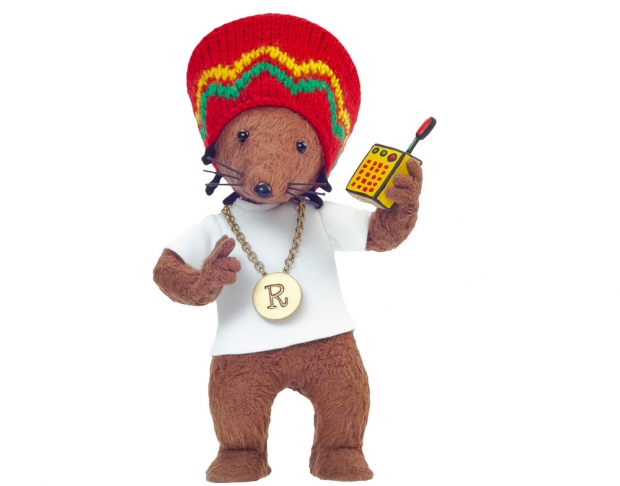 From Aardman it has Wallace & Gromit half-hour films A Grand Day Out, The Wrong Trousers, A Close Shave, and A Matter of Loaf and Death. The BBC also bought animated series Creature Comforts, The Morph Files and Timmy Time for the Global iPlayer.

The Wallace & Gromit titles, Creature Comforts and The Morph Files will sit in the Family section of the Global BBC iPlayer targeting older kids, while Timmy Time will be in the CBeebies category.

All the Aardman titles will be available from December.

From Canadian distributor DHX, Global iPlayer has picked up animated series Rastamouse, dirtgirlworld and Grandpa In My Pocket.

All of the acquired shows have aired on the BBC’s mainstream or kids channels in the UK.