Sky on the hunt for new Sky 1 director 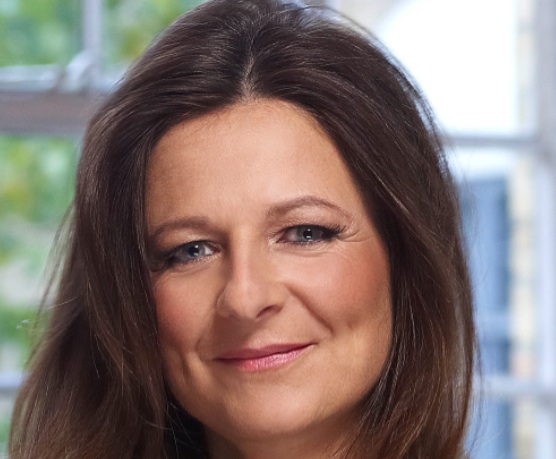 British pay TV broadcaster Sky is on the hunt for a new director of its flagship entertainment channel Sky 1.

The pay network is advertising for the new role, which was previously handled by Stuart Murphy, director of Sky Entertainment Channels.

“We will be advertising for a new Director of Sky 1, who will report into me. I’d like to thank myself for all the hard work I’ve done. I’m right behind myself, which probably explains why I have been a bit dizzy lately. We are looking for a big hitter to join the great channel head line up of Antonia, Elaine, James and Stephen,” said Murphy.

This comes as Antonia Hurford-Jones (pictured) has accepted the permanent position of director of female skewing network Sky Living. Hurford-Jones was appointed to the role in an interim capacity following the departure of Jane Johnson in July.

Sky Living recently found success with the US Sherlock Holmes adaptation Elementary and is also airing Chicago Fire, which has been given an order for a full season, and is coproducing Dracula with NBC.

“She’s been in her current role since the end of July, and despite a tough competitive environment, has shown she has what it takes to make Sky Living a real destination brand for our customers,” added Murphy. “Big thanks to the commissioning, production and acquisition teams for making Antonia’s transition to this bigger role so smooth. Please join me in congratulating her on this well-deserved promotion.”