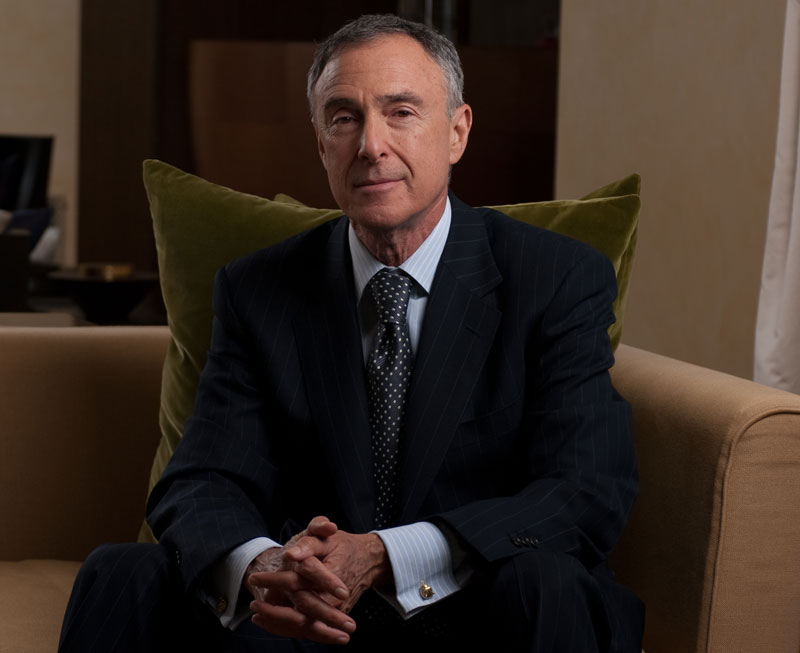 It has inked a deal for Row 44 and Frankfurt-listed Advanced Inflight Alliance (AIA) with the aim of creating the world’s largest in-flight entertainment operation.

AIA supplies TV and movies as well as games and other apps to airlines and Row 44 provides them with broadband and wi-fi services.

Harry Sloan, the former CME and MGM boss, said: “This is exactly the kind of worldwide digital media opportunity we’ve been seeking for Global Eagle since our IPO; and this is also a platform for Jeff and me to utilise our media and content relationships and experience to drive expansion and enhancement of in-flight content and programming around the world.”

Global Eagle is buying the AIA shares from Boston-based private equity firm Par Investment Partners, which in turn will become a shareholder in the media firm. Par’s Edward Shapiro will become chairman of Global Eagle when the AIA deal closes.

He said: “I have known both Harry and Jeff for more than ten years and am eager to have them as partners as we build Global Eagle Entertainment into a leading global media company.”