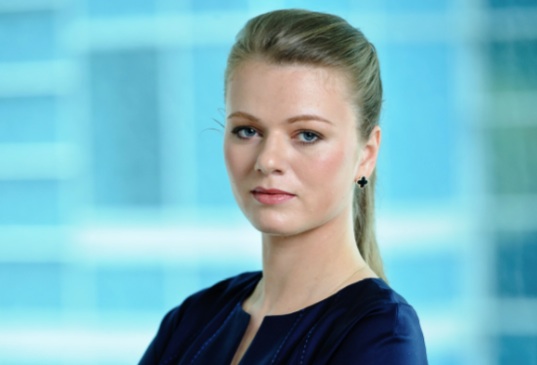 Nicholas Walters will leave the company in December to “pursue a new entrepreneurial venture”.

VIMN operates 11 channels in the region including Nickelodeon, Paramount Comedy and MTV – operated under license through local partner ProfMedia – and is also seeking new opportunities to grow its business.

“Russia is a top priority for VIMN with excellent momentum already building across the business including milestone successes in 2012 with the launch of Paramount Comedy and Nickelodeon’s increased distribution to more than 6m households,” said Lynn.

“It’s a great time to join Viacom International Media Networks, home to some of the world’s biggest brands and best-loved properties that are really resonating with local Russian audiences,” added Balmont. “I have inherited a talented team at a time of real opportunity and I’m looking forward to guiding them forward as we look to take the business to the next level.”