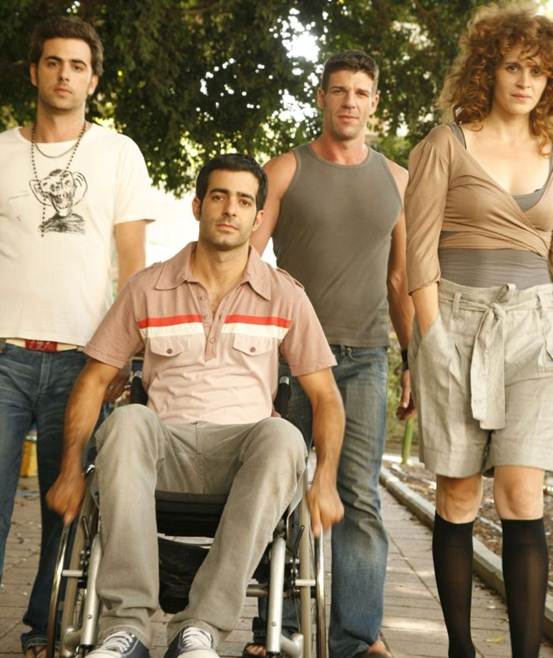 US network CBS is developing Israeli drama The Ran Quadruplets again after striking a deal with Israeli distributor Armoza Formats.

The move comes after the broadcaster initially developed the series during the 2009-2010 season with One Tree Hill creator Mike Kelley.

The new adaptation will be developed by Smash executive producer David Marshall Grant and will be produced by CBS Television Studios.

The show, which aired on Israel’s YES for two seasons, follows four adult quadruplets who have been appearing on television screens since their birth in a documentary series. The US version will have a medical element.

Armoza said: “The story of these quadruplets and their development throughout the Israeli series is a powerful one. We’re pleased to be partnering again with CBS TV Studios and CBS in another attempt to bring this incredible story to American TV screens. With David’s vision for the show and CBS’s support, we hope to have a great pilot and a pickup for this wonderful show.”