An A-list mover and shaker in the feature film world, no-one represents the increasing crossover between the TV and movie business better than Harvey Weinstein. The Hollywood mogul talks to Stewart Clarke about remaking Miramax movies for TV, the beauty of being an indie and The Weinstein Company’s ambitions in the world of TV.

Harvey and Bob Weinstein built the Miramax studio before selling a chunk to Disney and then leaving entirely in 2005. They subsequently formed The Weinstein Company, which is responsible for a string of hit movies. While best-known for features, it has been active in TV, most notably with reality series Project Runway, which is now on Lifetime.

So why the increased focus on TV? “TV today is more relevant than ever, and I think we are at an exciting stage due to the popularity of multi-platform distribution being on the rise,” Weinstein says.

The TV and movie divisions of TWC come from the same place in terms of aspirations and how projects are selected, according to Weinstein. “Our primary focus has always been to bring something different to the table for audiences across all platforms,” he says. “Many of the same qualities we look for when choosing our films are the exact same we seek out when developing TV series. Having the ability to connect with the audience is the most important factor for all of our TV and film projects.”

Project Runway and Mob Wives and their spin-offs are TWC’s big hits, which is, perhaps, a surprise given its expertise is in movies and scripts. 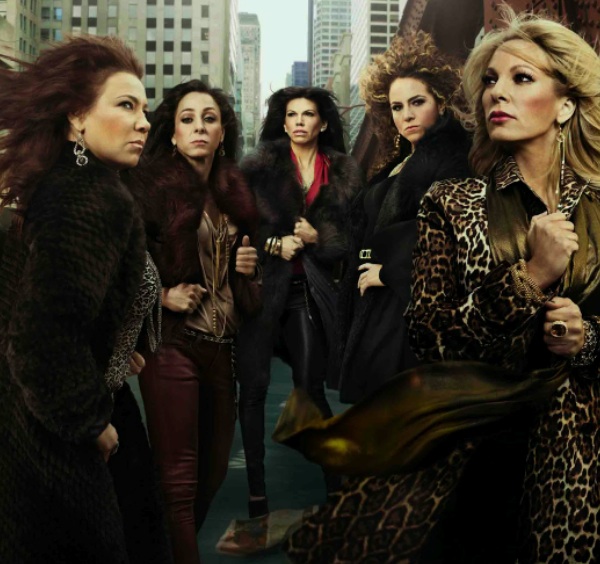 The only scripted series TWC has got away thus far is a seven-episode TV version of Alexander McCall Smith’s The No. 1 Ladies’ Detective Agency with the BBC and HBO. The series was developed for the small-screen by Anthony Minghella and Richard Curtis and won a Peabody Award following its 2009 debut, but it failed to capture viewers’ imagination and did not make it to a second season.

Looking ahead, TWC has announced Marco Polo, a scripted series it is making with Ben Silverman’s Electus for US cable net Starz.

The martial arts epic will follow the 13th Century explorer’s early years as a spy and an explorer serving Kublai Khan, the feared Mongolian emperor. Based on an original idea from Harvey, the first eight episodes have been written.

TWC will also be serving up plenty more drama programming. There will be details of the company’s new slate at MIPCOM and ahead of that Weinstein says: “We are absolutely looking to broaden our TV slate with a wide array of shows that are compelling and give audiences something new. We are already involved with scripted projects and plan to develop more.”

Weinstein agrees with the notion that this is a golden era for drama on the small screen. “I do,” he says. “The current roster of writers have upped the ante rapidly over the last ten years.”

In late 2010 TWC inked a deal with Miramax and the pair will develop feature film sequels to key titles. There was also a provision in that agreement to work together on TV projects and The Nanny Diaries is now being worked up as a TV series. The 2007 movie starred Scarlett Johansson and was based on the New York Times best-selling book. It tells the story of a 21 year old college student paying for her education by working as a nanny for a rich New York family from hell.

The hour-long TV series has been set up at ABC Studios and will be written by Amy Sherman-Palladino (Gilmore Girls) and produced with the production banner set up by Ryan Seacrest, Ryan Seacrest Productions. The American Idol host will also exec produce the show.

Weinstein tells TBI that TWC will also make a TV version of another Miramax title, Shall We Dance, the 2004 Miramax romantic comedy that starred Richard Gere and Jennifer Lopez.

We have a lot of good will and good relationships that help us as well as we continue to develop more and more TV.

He adds that working in TV gives people in the movie business a different outlook on the entertainment industry.

“It is extremely important for those of us in this in this business to delve into other areas to gain greater perspective on our strengths, and it keeps our work fresh and dynamic,” he says. “Oftentimes working in one area provides us with an opportunity to sharpen skills in a way we may not have been able to if we always stick to the same kind of work.”

Having established the preeminent indie movie studio, Miramax, and having seen that become part of Disney, Weinstein is adamant that now he is once again helming an independent entertainment business, that that comes with inherent advantages.

“It gives us the freedom, at the end of the day, it equals us having access to and creating art with no limits. No censorship, no staying away from this or that topic. If we feel there is a story that should be told or something people need to see, we put it out there.” 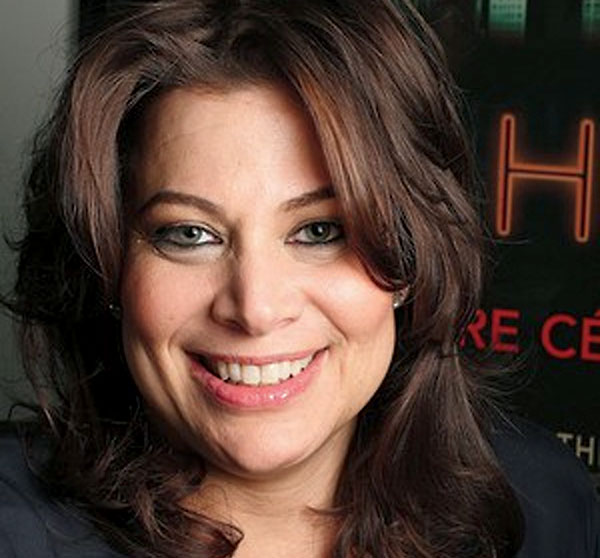 Meryl Poster is the president of television at TWC. She knows the Weinsteins well having been president of production at Miramax during their tenure. She rejoined the brothers at TWC in 2010.

Harvey Weinstein is quick to sing Poster’s praise. He says: “Meryl Poster has led our TV division to great success faster than I would have ever imagined. The division hit the ground sprinting. I’m amazed, but not surprised by the success as Meryl and I really share the same vision. She has such a clear vision of where we are and where we are going.”

Poster says that years of working with the team helped: “Harvey and I have have a great shorthand and he lets me do so much.”

She clarifies, meanwhile, that TWC had a TV business before she signed up to the cause. “As much as I love the idea that when I came on everything blossomed, Project Runway was already going.

“I did put Project Runway All Stars (for Lifetime) together, with international [guest] judges including Kylie and Alice Temperley. I have relationships with so many people in the movie business and also brought on Liv Tyler. I have a lot of relationships from the feature world that I can bring to TV.”

Poster reasons that TWC is more active in reality TV than in drama for a simple reason. “The trend is in unscripted and wherever there is a trend we want to be at the forefront,” she says. “We actually did one of the first reality competition shows, Project Greenlight with Matt Damon (for HBO and Bravo, from 2001 to 2005) and a lot of people have copied Runway. We were at the forefront of a trend in movies too with Chicago and movie musicals.”

Poster was behind VH1 reality hit series Mob Wives and its spin-off Big Ang. As with upcoming drama series Marco Polo, TWC worked with Electus on the series.

It has a new reality project, Trailer Park Lives, about which little is known thus far and it has Supermarket Superstars at cable net Lifetime, which has ordered a ten-episode series.

It will be fronted by ex-female wrestler Stacey Kiebler, who is dating George Clooney. Studio Lambert brought the idea to TWC and Poster then brought in Kiebler.

I put George [Clooney] in his first movie, From Dusk Till Dawn, and I hired him to direct his first movie so Stacey [Kiebler] knew that she would be supported.

The Nanny Diaries is not the only project that will see TWC and Ryan Seacrest work together, Poster reveals. The pair also have a project at US cable net FX from Jonathan Shapiro (The Paul Reiser Show, The Practice) about a private detective.

Electus is currently shopping Mob Wives for TWC and Poster says there are plans afoot to move more heavily into distribution. “We control international rights to Mob Wives and Trailer Park Lives and will be selling them internationally,” she says.

She adds that having worked on movies including The Cider House Rules and Chicago there are specific skills she can bring to the TV business. She says: “I think the experience that I bring to the table is not panicking and I have an eye for detail from movies and bring that to the TV world.”