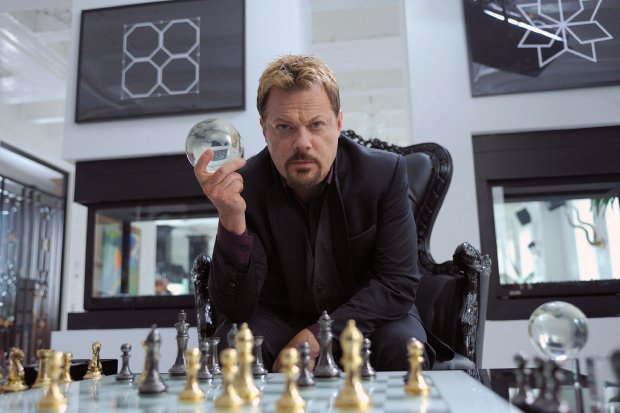 Australian public broadcaster SBS has announced its 2013 programming slate with a raft of local productions and international acquisitions including IFC action comedy Bullet in the Face.

The network picked up Australian rights to the Eddie Izzard fronted series (pictured), which is distributed internationally by TF1 International and produced by Canada’s Muse Entertainment. Other international series include a renewal of Lionsgate-distributed period drama Mad Men.

“Quality content is at the heart of SBS and we must remain diverse and relevant – in every sense of the word – reflecting stories that appeal to whole of the nation with content that is fresh, relevant and credible,” said director of television and online content Tony Iffland.

SBS has also commissioned its first drama series in three years; it has ordered Better Man, a four part mini-series that tells the story of Van Nguyen, a Vietnamese Australian man that was convicted of drug trafficking in Singapore and executed in 2005.

“Whilst our unprecedented Federal Budget funding boost is largely addressing the challenges we’ve faced in a changing media landscape, it has also enabled us to get back into the business of drama programming,” added SBS managing director Michael Ebeid.

Other new programmes including factual series Once Upon A Time in Punchbowl, Dirty Business – How Mining Made Australia, science documentary Jabbed, a fifth season of genealogy series Who Do You Think You Are, food series Shane Delia’s Spice Journey and The Network, the story of Afghanistan’s first independent television station Tolo TV, which is run by an Australian family.

Tags: Better Man, Bullet in the Face, IFC, Mad Men, SBS, Who Do You Think You Are