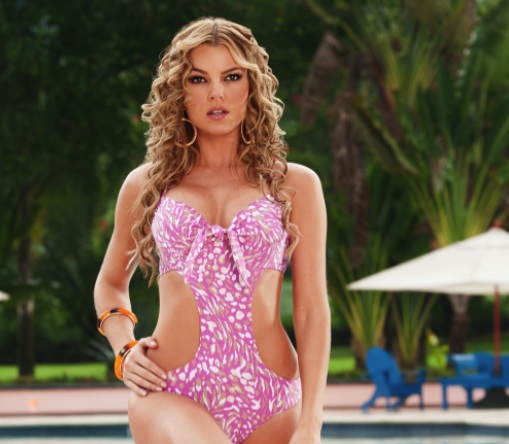 Mexican media giant Televisa saw third quarter profit grow by over 40% as a result of increasing sales from its distribution arm Televisa Internacional.

The company’s international sales arm reported an increase in revenue of 11.3% as a result of growing sales of its telenovelas and formats to broadcasters around the world as well as increasing royalties from its output deal with US Hispanic broadcaster Univision.

Telenovelas including Mar Se amo (Curse by the Sea), which has been sold into 30 territories and Triunfo del Amor (Triumph of Love), which has been a hit across Europe, particularly in Romania on Acasa, have helped this growth.

This comes as the company is aggressively expanding its international business, particularly in the United States. It set up Televisa USA earlier this year and already has a number of projects in production and development including Terminales at ABC Family, Marc Cherry’s Devious Maids for Lifetime, which is based on Televisa novela Ellas son la Alegría del Hogar, and Jane Eyre-style novela La Que No Podia Amar (The One Who Couldn’t Love), which it is developing for broadcast networks.

The company’s overall revenue and profits growth was also helped by strong growth at its pay TV network in Mexico as well the fact that it divested its stake in Spanish free-to-air broadcaster La Sexta for a stake in producer and distributor Imagina.

“This effect was partially offset by the absence in third quarter 2012 of share of loss of La Sexta, a free-to-air television channel in Spain, in connection with the exchange of our interest in La Sexta for a participation in Imagina in first quarter 2012,” the company added.