The BBC and Discovery’s Science Channel are coproducing a one-off factual drama with William Hurt, who will play scientist Richard Feynman and tell the story of his search for truth in the wake of the 1986 Nasa Challenger disaster. 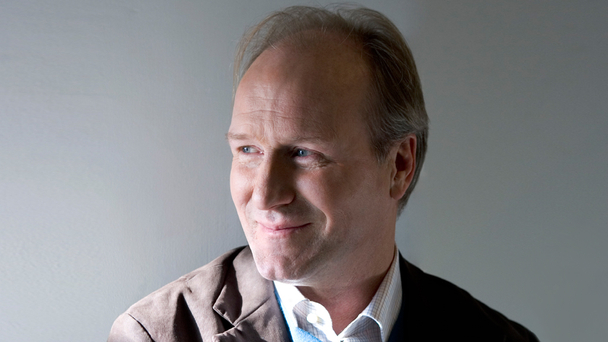 The as-yet-untitled drama will be a BBC Scotland Science and Science Channel coproduction. Filming starts this month and in the UK it will air on BBC Two next year.

The script is from Kate Gartside (Mistresses and Lark Rise to Candleford).

The biographical drama will follow the real-life events surrounding Nobel Prize-winning physicist Feynam’s investigation into what caused the Challenger space shuttle to explode in 1986.

Debbie Myers, general manager and executive VP of Science Channel said: “Science Channel is honoured to work with the incomparable William Hurt to tell the story of Richard Feynman, a true-life hero and one of most controversial scientific minds of our time.”

Kim Shillinglaw, BBC Commissioning Editor, Science and Natural History, says: “With an impressive cast, including award-winning actor William Hurt, it promises to be a powerful factual drama for BBC Two and part of our mission to make science programmes ever more surprising and ambitious.”