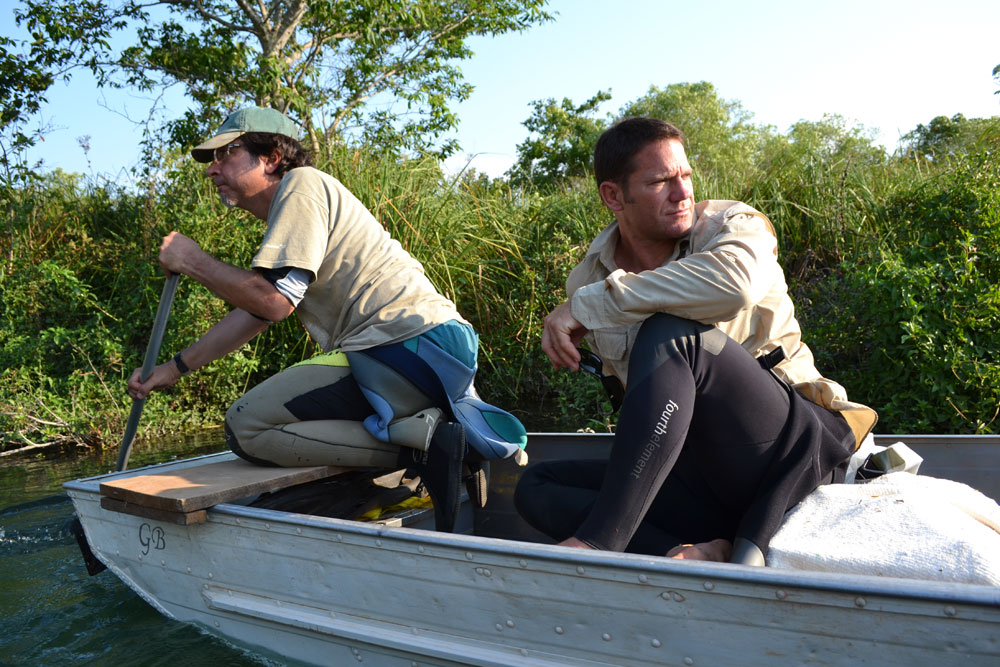 The series is in production and being made by UK indie Spun Gold.

Discovery plans to transmit the show on its networks around the world and it will go out in the US, Europe, the Middle East and Africa as well as across Asia.

In the 4x60mins show Backshall, presenter of the popular kids wildlife series Deadly 60, will travel to some of the most inhospitable and remote regions of the world to swim alongside an anaconda, a hippo, a great white shark and Humboldt squid.

Korn said: “Steve will battle inhospitable environments and challenge the myths and misconceptions which surround these creatures. What can be done and how far they can go will make for compelling viewing.”