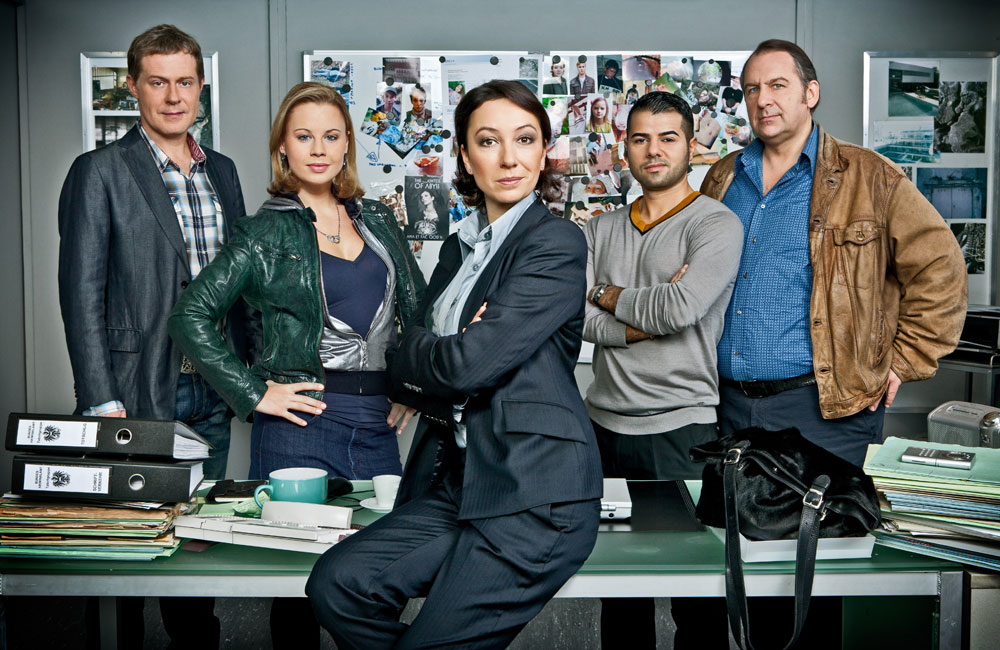 ORF Enterprise, the commercial subsidiary of Austrian public broadcaster ORF, has inked a raft of MIPCOM deals for its crime and for its documentary programming.

It has sold its drama series Four Women and a Funeral to cable channels run by Fox and Sony.

Sony’s AXN has acquired the crime drama for its AXN channel in Eastern Europe and Fox has bought it for Fox Bulgaria.

Separately, ORF inked a deal with Japanese public broadcaster NHK, which acquired environmental documentary Gas Monopoly and is in talks to buy Ships of the Desert, from the Universum strand.

Other doc sales included 65 hours of nature and wildlife content, mostly from Universum, which were sold to Romania and Hungary to RCS-RDS and are the first tranche of an output deal covering the whole ORF documentary catalogue.