Netflix to launch entire season of House of Cards at once 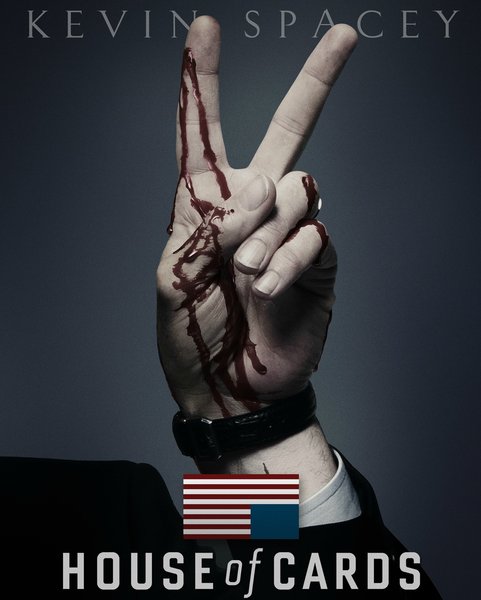 US online video service Netflix is to launch the entire first season of original drama House of Cards on February 1, 2013.

The company will roll out all 13 episodes of the Kevin Spacey-fronted series in one go in the US, Canada, the UK, Ireland, Latin America and Scandinavia.

House of Cards, which is directed by David Fincher (The Social Network), stars Spacey as the House Majority Whip, who along with his wife, played by Robin Wright, stop at nothing to rise to power. It is based on the BBC miniseries of the same name.

The second season is due to start production in spring 2013.

“House of Cards combines the best of filmmaking with the best of television. Beau Willimon’s compelling narrative, David Fincher’s unparalleled craftsmanship, indelible performances by Kevin Spacey and the rest of the cast unite to create a gripping story and new kind of viewing experience for Netflix members,” said Ted Sarandos, chief content officer, Netflix. “In offering the entire season at once, Netflix is giving viewers complete control over how and when they watch the show.”