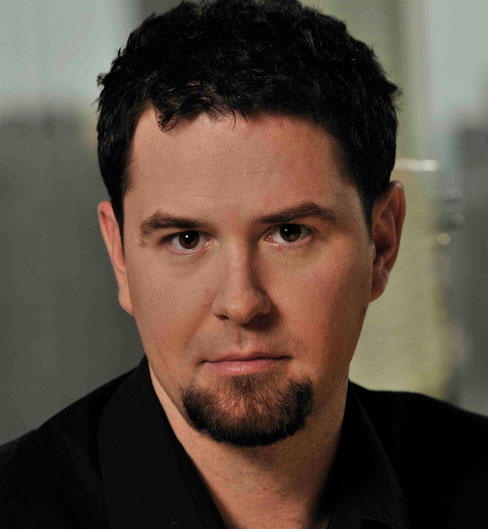 International producer and distributor Entertainment One (eOne) is expanding its Australian operation and has relocated sales director Ben Bishop to Sydney.

This comes a few months after eOne Television International expanded its European operations and relocated president Peter Emerson to London and comes 18 months after the company acquired Australian distributor Hopscotch.

Bishop will continue to report to Prentiss Fraser, SVP, worldwide sales and acquisitions, eOne Television International. He will sell new series including Australian action thriller Conspiracy 365, which is produced by Circa Media for the Movie Network Channel, as well as existing series The Walking Dead, Hell on Wheels, Call Me Fitz and Regenesis.

“We’re very pleased to be able to offer our Austral-Asian broadcast partners an eOne content expert at their front steps. Ben has been with eOne for years so it was a great opportunity for both him and the company,” said Fraser.