DRG and Daro Film Distribution have jointly acquired distribution rights to The Great Mint Swindle and will launch the Australian TV movie at MIPCOM. 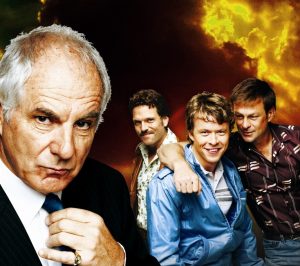 It is produced by FremantleMedia-backed Cordell Jigsaw & Zinc Finger for the free-to-air Nine Network. The TV movie tells the story of the country’s biggest ever gold heist and the subsequent battle by the men convicted of the crime to clear their names.

DRG is handling distribution for the rest of the World excluding Australia and New Zealand.