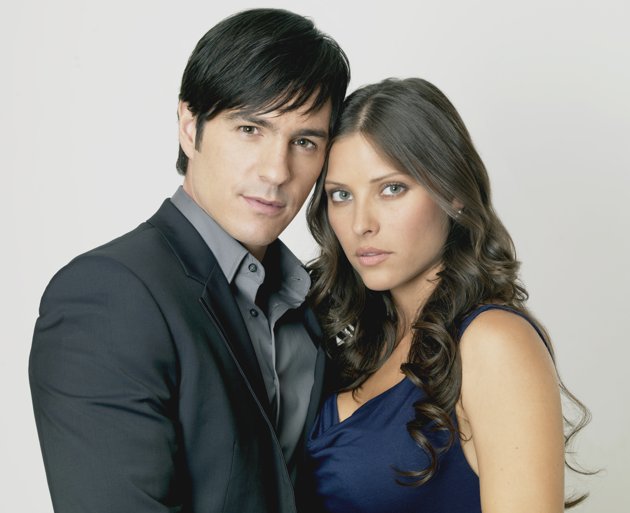 Lithuanian broadcaster TV1 has launched a new programming slot for Latin American telenovelas and has acquired Telemundo Internacional’s Precious Rose as the first series to fill it.

This is Precious Rose’s debut launch in Europe and follows healthy sales in Chile, Guatemala and the Dominican Republic.

“We are especially excited about this launch of Precious Rose, as this is the first title to premiere on TV1 in a new slot created especially for telenovelas. I feel confident that this telenovela has all of the ingredients to make it a hit,” says Melissa Pillow, sales director, Central and Eastern Europe, Telemundo Internacional.

Precious Rose tells the story of Rose Puentes and Eva Sotomayor, who become friends after they are both abandoned as children in a boarding school but run into difficulties after Rosa falls in love with the man that betrays her best friend.

Telemundo Internacional will launch the series at MIPCOM.