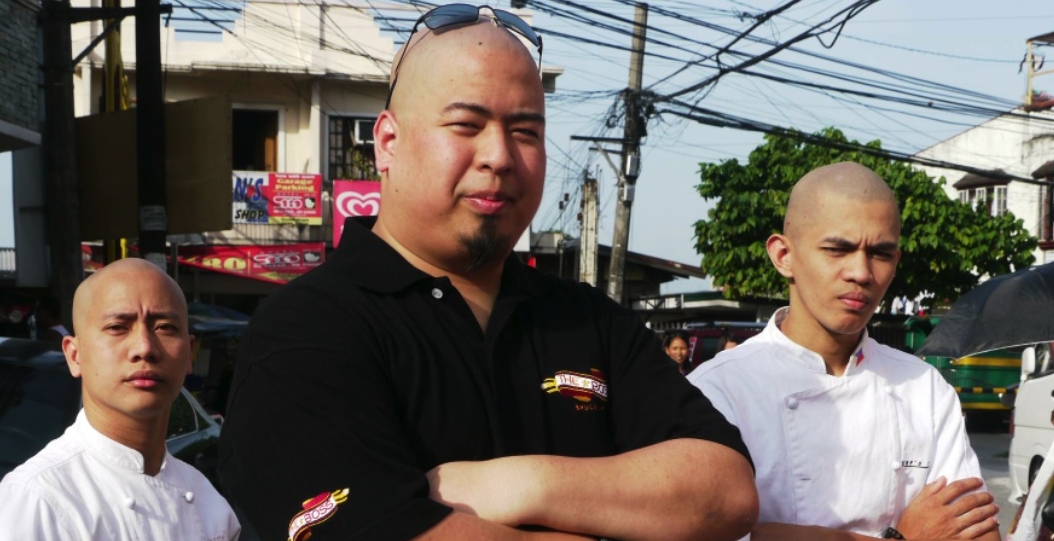 Singapore-based broadcaster Asian Food Channel (AFC) is launching a number of new series at MIPCOM with the help of the country’s Media Development Authority (MDA).

The broadcaster, which operates in eleven territories to over 100 million viewers, is launching 36 Ways to Live, Back To The Streets, The Boss 2 and The Big Break in Cannes.

This is in addition to more than 70 hours of programming that it has already launched in the international marketplace.

36 Ways To Live follows chef Emmanuel Stroobant; Back to the Streets is is a travelogue hosted by Chef Malcolm Goh and Tham Zher Peen and The Boss 2 follows American-born Filipino chef Bruce Lim.

“The Asian Food Channel is the first and only 24-hour food and lifestyle channel broadcasting pan-regionally across Asia on basic Pay TV, it is our duty to continuously promote high quality, original, Asian-made shows featuring cuisine from around the region for it to be seen around the world,” says Maria Brown, chief executive and co-founder of the Asian Food Channel.

The Asian Food Channel will be based at the Singapore Pavilion, hosted by the Media Development Authority of Singapore (MDA), at MIPCOM.