The Walking Dead and NCIS coming to MIPCOM

The people behind hit US zombie series The Walking Dead and hit cop procedural NCIS will speak at MIPCOM next month. 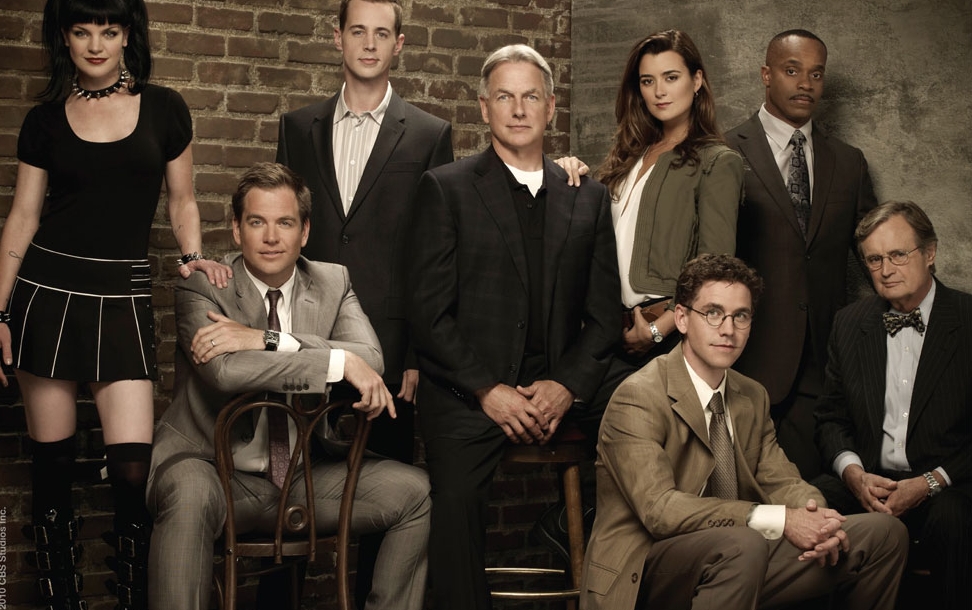 NCIS showrunner Gary Glasberg will give a masterclass on Tuesday the 9th as will The Walking Dead’s Gale Anne Hurd, who will be joined by Sharon Tal Yguado, executive VP, scripted programming and original development at Fox International Channels.

The sessions are part of the ‘Creative Talks’ strand that MIPCOM has introduced with Jane Campion and her writing partner Gerard Lee already confirmed.

TBI will moderate all of the Creative Talks sessions.

He comes to Cannes as the show enters its tenth season. “I’m very much aware of the broad international audience we reach,” he tells TBI. “It’s partly because of the set up of the show, there are navy bases all over and NCIS has a built-in international awareness and we’re conscious of that.”

Gale Anne  Hurd and Sharon Tal, meanwhile, will talk about how they helped The Walking Dead become a hit in the US on AMC and, with its simultaneous global release on FX, internationally.

All of the Creative Talks sessions take place on the morning of Tuesday, October 9th.