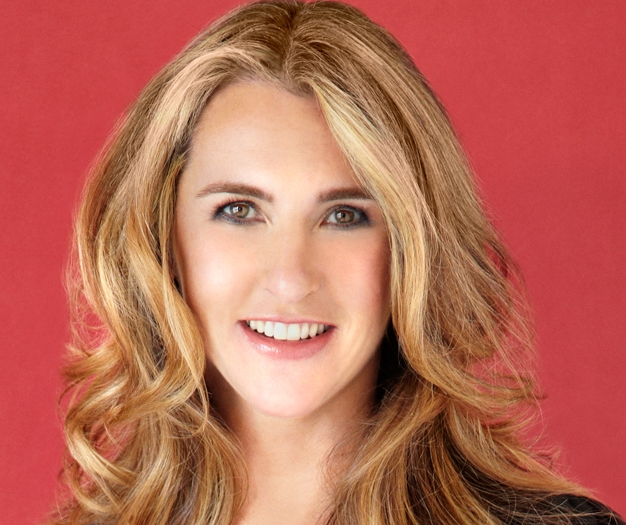 A+E Networks has promoted Nancy Dubuc to president of entertainment and media in a move that will see her oversee all of the company’s cable networks and its entire programming slate.

Dubuc’s rise – she started at the company over ten years ago as director of historical programming at History – comes as History has cemented its place as one of the top five cable networks in the US and Lifetime continues to see double digit growth with series including Project Runway All Stars and The Client List.

“Nancy is one of the most dynamic and creative executives working in media today. Having all our global brands and content creation under her purview brings a natural synergy given her track record of success,” said A+E Networks president and CEO Abbe Raven.

Dubuc will also oversee the company’s international and digital divisions; the group has been attempting to launch Lifetime in a number of global markets.

Sean Cohan, senior VP, international A+E Networks, told TBI earlier this year: “There will absolutely be launches of Lifetime in major markets this year. We have been waiting for the US to get the proposition right and define what the channel is and now we are getting ready for multiple international launches.”

Dubuc was awarded the job of president and general manager of Lifetime in 2010 following the departure of Andrea Wong. Before that and her role running History, she was senior vice president, non-fiction programming and new media content, A&E Television Networks.