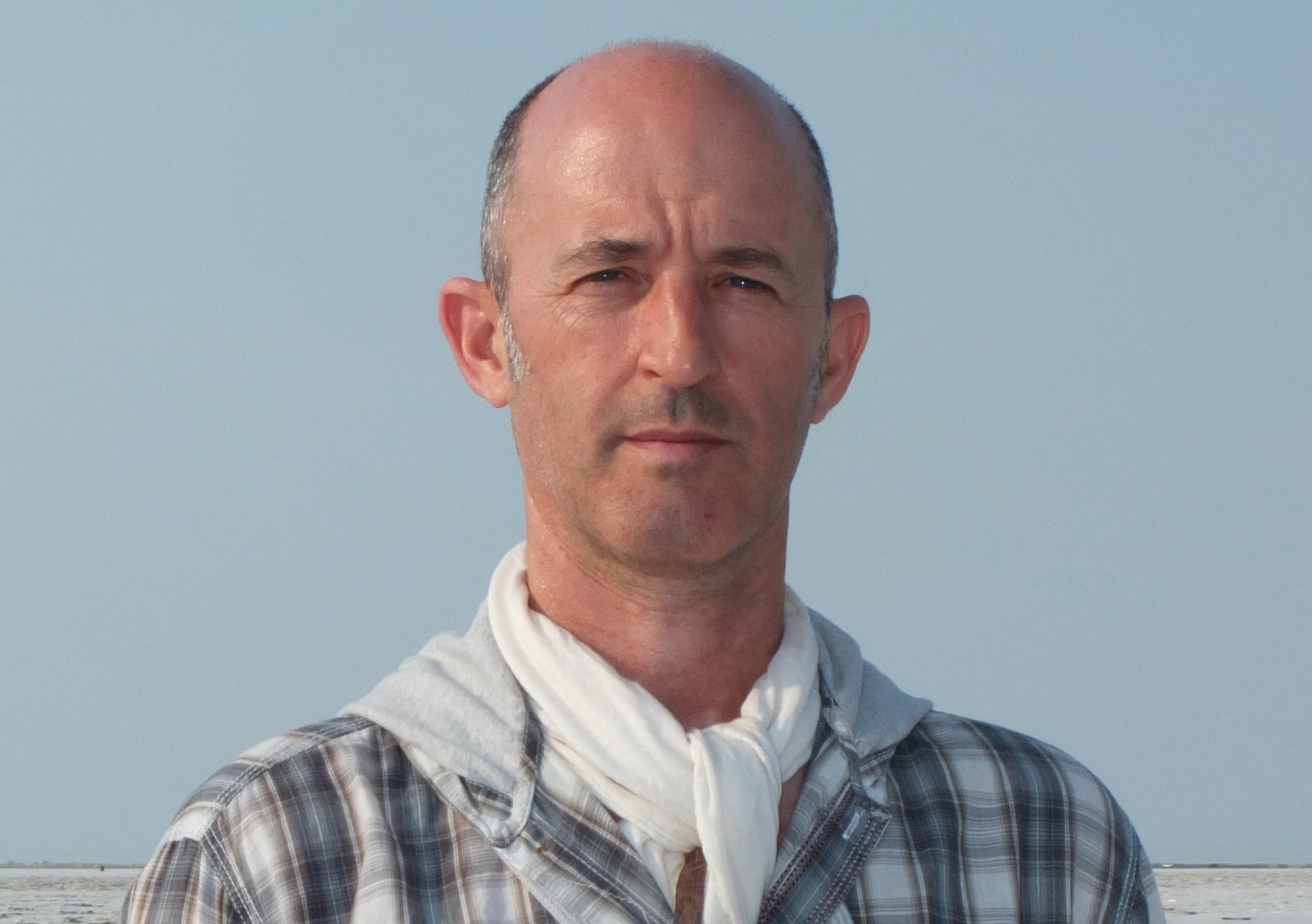 He will become head of studio at the All3Media-owned production company, which is run by Stephen Lambert.

Hunter has been at BBC Factual for over a decade. In addition to Top Gear, he produced series including Coast and Last Man Standing.

“Gary is an exceptionally strong creator and producer of hit programmes,” said Studio Lambert CEO, Stephen Lambert, “and I’m delighted that he has agreed to head up our UK team.  I am sure he will build on our existing UK slate that includes our returning shows Undercover Boss and Four in a Bed as well as soon-to-launch Girlfri3nds for ITV2.”

Hunter will finish working on his current slate for the BBC, which includes feature documentaries Space Dive for BBC2 and National Geographic and Mega Tsunami for BBC2 and Discovery, as well as The Fastest Place on Earth, a new series for BBC2. He will complete nearly all these projects before joining Studio Lambert in early November.

“Over the last dozen years I have had a very creative exciting and rewarding time at the BBC, but I had begun to feel it was time to return to the independent sector where I worked for fifteen years,” Hunter said. “When Stephen told me about the opportunity to work with him and the talented team at Studio Lambert UK I jumped at it.”