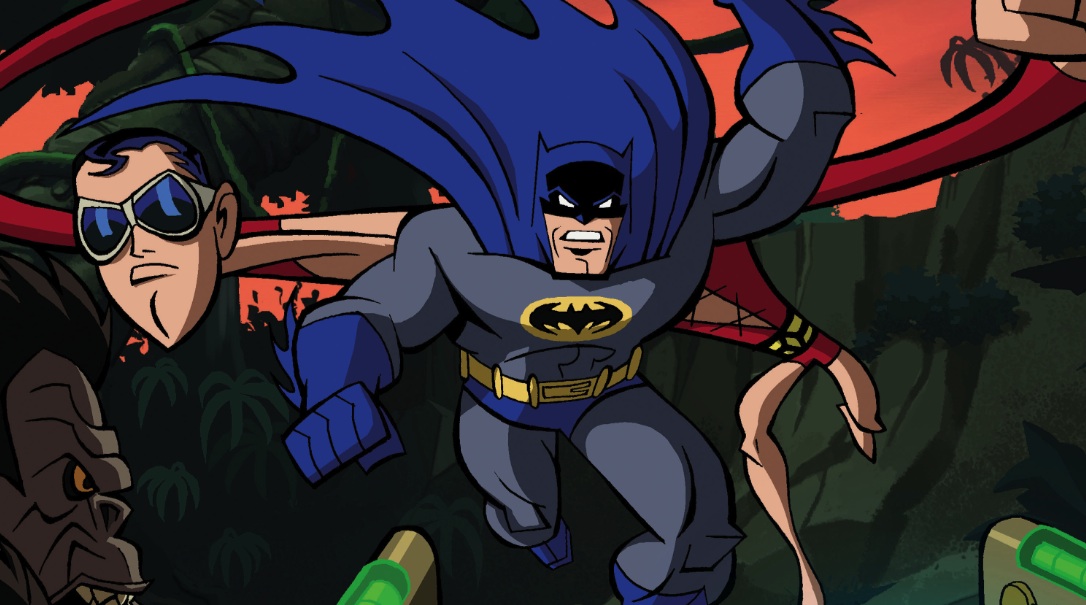 Turner is launching two new kids channels across Asia as its expands its channel portfolio in the region.

Toonami, which is based on a programming block from Cartoon Network in the US, is an action and anime channel and will air series including Batman: The Brave and The Bold, Dragon Ball Z and Young Justice.

Meanwhile, Cartoonito is aimed at children between three and seven and will air series including LazyTown, My Little Pony and Noddy in Toyland.