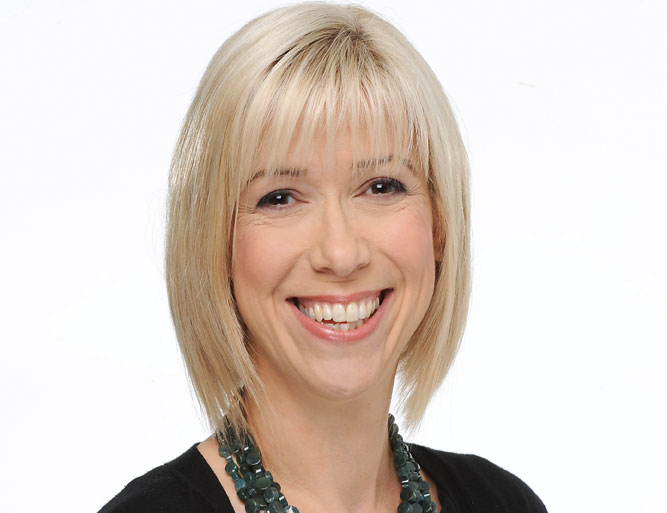 Wright, who has been at the News Corp-backed broadcaster for three years, will now be in charge of acquisitions for Sky Movies in addition to Sky’s entertainment channels Sky 1, Sky Atlantic, Sky Living and Sky Arts.

Rexworthy, meanwhile, will move to a broader role within the company following his four years at the movie station.

“Sky’s focus will be always be on giving our customers what they want, and our acquisitions team are central to this, in selecting the best entertainment and movies out there,” said Ian Lewis, director, Sky Movies and director of acquisitions at Sky. “While we’re sad to lose Simon, who’s been an enormous asset to the team, I’m confident that Sarah’s experience makes her the perfect candidate to take on the Movies role. Lucy and Holly have a great track record – whether securing our brand new entertainment shows such as Arrow, or our acquisition of all 23 Bond films from October. I’m sure under Sarah’s expert guidance, the team will secure an even more impressive portfolio of content for our customers in future.”