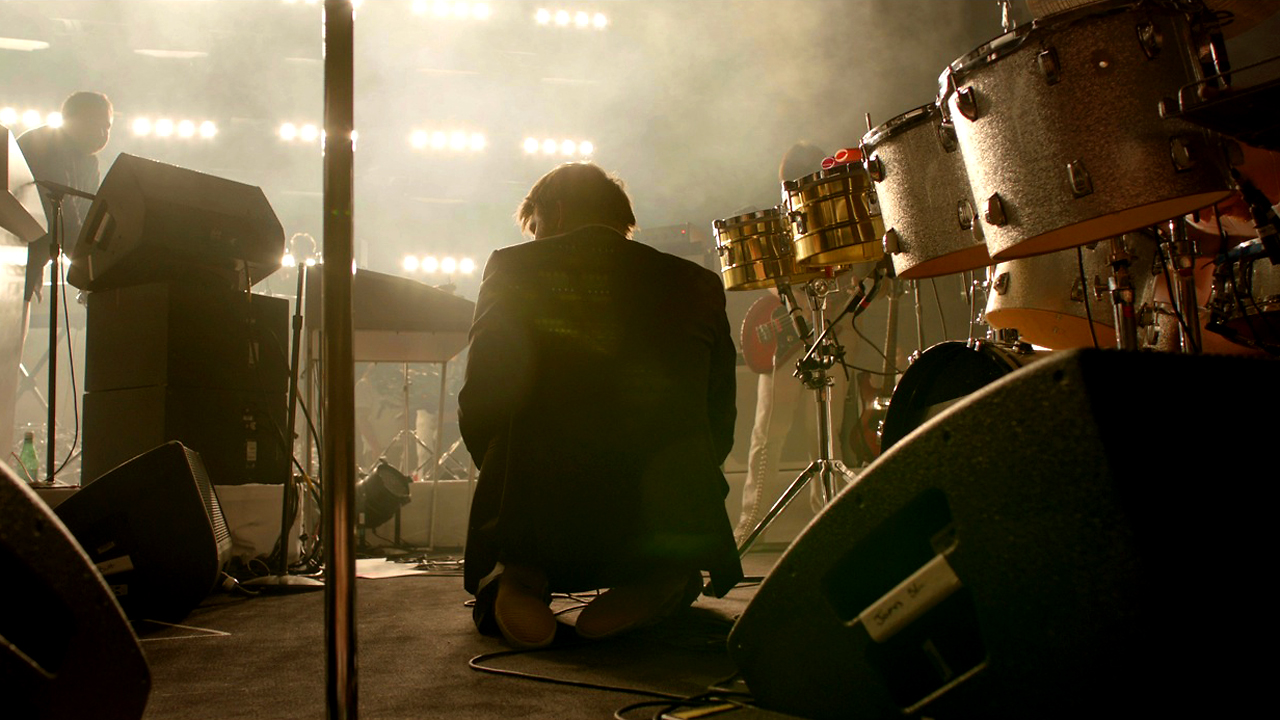 Pulse Films, the production company behind Blur documentary No Distance Left To Run and reality series Pineapple Dance Studios, is launching a film distribution division and has hired a former Dogwoof exec to run it.

The company, which was set up by Thomas Benski and Marisa Clifford in 2005,
has hired Anna Sissons as film distribution manager. She was previously outreach co-ordinator at film distributor Dogwoof and was responsible for the company’s Popup Cinema initiative.

Pulse Films is launching the distribution arm with the release of Shut Up and Play The Hits, a feature length documentary about the final days of electronic pop band LCD Soundsystem. The documentary will launch in the UK and Ireland in 50 cinemas on Tuesday September 4.

Thomas Benski, CEO, Pulse, said: “Given the type of films we make, and the fact we are now financing a large proportion, we no longer see the value of enlisting a third party distributor. So setting up a distribution arm is a natural progression for Pulse’s development and growth as a media business. It is a strategic move to take control of the promotion and distribution of the slate of fan and event-based projects that Pulse has been producing for the last few years. These films require a different type of release strategy and we feel more suited to fully leverage those audiences.”

Sissons added: “I have followed Pulse for many years with great interest so being able to join such an exciting, ambitious and fast-growing company is fantastic. Pulse has a superb industry reputation and an incredibly strong portfolio of films. I’m very much looking forward to working with them on the development of this new division and taking its properties worldwide.”

Tags: Pulse FIlms, Shut Up and Play The Hits