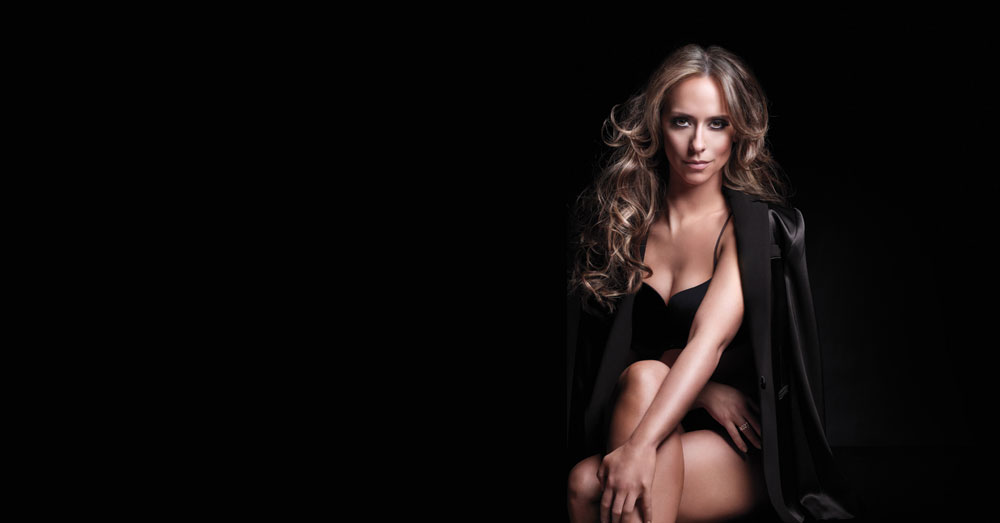 The Client List is the most successful drama to launch on US cable network Lifetime in the last three years. Its premiere averaged 2.8 million viewers, making it the A+E Networks-owned broadcaster’s most watched series launch since Drop Dead Diva in 2009.

The show stars Jennifer Love Hewitt, who made her name in Fox series Party of Five and horror franchise I Know What You Did Last Summer, as Riley Parks, a Texas housewife who takes a job at a day spa after being deserted by her husband. However, she soon learns that sexual favours are being offered on the side. The series then follows Love Hewitt’s Parks as she balances her day job as a sexual masseuse with her life as a single mom in a conservative town.

The role is Hewitt’s most high-profile role since long-running CBS series The Ghost Whisperer, and is her first major cable series. As well as starring, Hewitt exec produces the series, which has been renewed for a second season.

She talks exclusively to TBI about her role and her thoughts on the wider US cable business.

What is the background to The Client List? How did the series come about in the first instance?
It was an interesting subject matter and looked at how we find ourselves as women having to work as much as men. There were lots of interesting articles and stories about this sort of thing. We made the movie and hoped it would be interesting and to our surprise the audience found that it was. It was always meant to be a one-off movie. When we got into it, we joked that it would also be a good television series but we were still surprised when Lifetime picked it up. When we put the pitch together [for the series], Lifetime bought it in the room.

You play Riley Parks, a single mom and sexual masseuse. Do you see her as an antihero?
With all of the Nurse Jackies and Breaking Bads there’s plenty of flawed people on TV doing the best they can and that meant there’s a place for Riley Parks and she can be accepted for her mistakes. She is finding her way in the world; trying to prove female empowerment.

The US cable business is incredibly exciting ; how do you find being on cable?
It’s a great time to be women on cable; Lifetime was in the same place as me, wanting to be provocative. The fact that it’s on cable allows more leeway. I think even more of Lifetime, they took the chances and they were ready to spice things up. They wanted to be more and more provocative.

You were nominated for a Golden Globe award for your role; how did you feel about that?
I was very pleased. I originally hung up on my mother when she called to tell me; I thought she was joking. It was not something I was expecting.

The series is quite risqué; is that something that you welcomed or were worried about?
If people are going to stay up and watch this, we need to give them something to watch.

You are also an executive producer of the series; how do you find acting and producing?
Absolutely exhausting. It’s 100% exhausting. But I love it; I’m learning a lot. So many actors just have to walk on and only control 5% of their character and in my case I watch over 50% to 75% of my character. That’s such a gift. I don’t get forced into doing things I don’t want to do.

Sony Pictures Television is distributing the series internationally and is starting to close deals. Is the international market something you considered?
I’ve very excited about that. Already on Twitter so many people have contacted me. This show, internationally, will have a bigger appeal than here in the US, the rest of the world is more sexually open.

The Client List was renewed for a second season; what’s next?
We start back in October and we have just started talking about season two. We want to tell more of her story about her family and we want to make it even sexier.