Viacom’s programming division has inked a pair of format deals and sealed new options for another title as the push to sell local version of its shows to broadcasters stars to pay off. 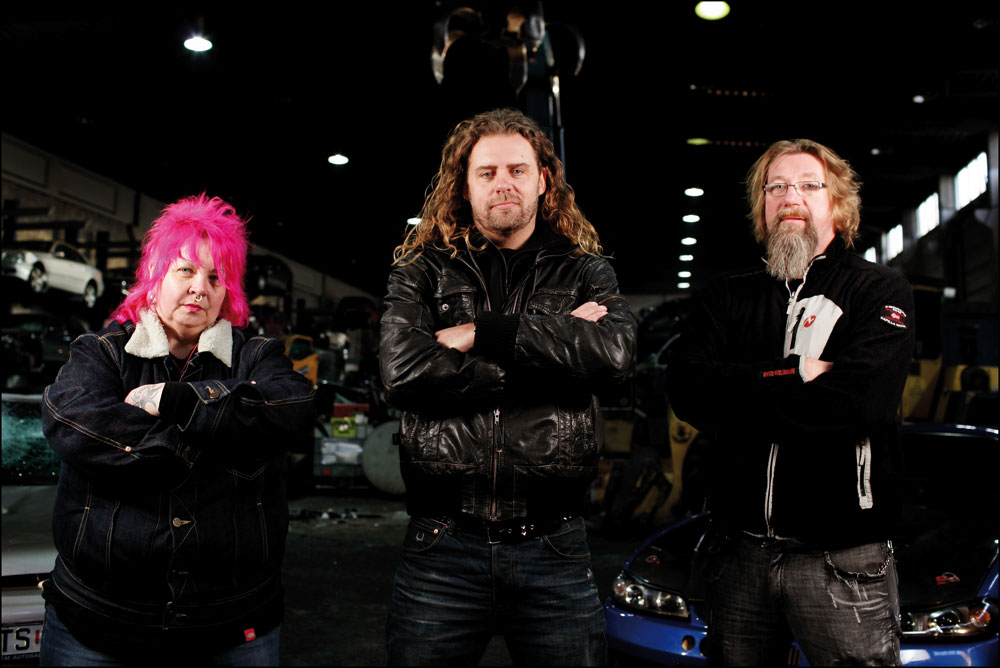 Pimp My Ride and One Bad Trip have been commissioned by local broadcasters and  I used to be Fat has been optioned by STV in the UK and by Banijay’s Nordisk Film, which has optioned it for Finland and Sweden, marking a solid clutch of deal for Viacom International Media Networks (VIMN) as it ramps up formats sales activity.

“We have been focusing on formats and have had a very proactive approach, but it takes a good 18 months from talking about deals before you can start speaking about them on a production or commissioning level,” says Caroline Beaton, senior VP, international programme sales at VIMN. “It’s a logical evolution [for VIMN] and something you will see more and more of, it’s a massive focus and opens up a new revenue stream and also creates new possibilities around our brands.”

Pimp My Ride will be the first of the formats to air. It has been picked up by Viasat, which will air it on its Viasat 4 channel in Norway.

The 10x1hrs local version will start in early April in a 9.30pm weekday slot and be produced by Limelight, the production company run by Mona Halvorsen and Rune Supern Ohlsgaard who are also the hosts of the local show, in which, like the original, participants’ everyday cars get a makeover and bit of bling. MTV has also made a pan-territory version of the show and will provide consultancy to Viasat as part of the deal.

Beaton says: “We want our iconic shows to go to the right parties and local versions that are as good in quality as the originals. We’re not in the game of quick wins, we want shows that will run and run.”

The second format deal is for is One Bad Trip, which does not have the same profile as Pimp My Ride  and is not in production for MTV at the moment. Beaton says that although everyone wants iconic MTV shows like Pimp My Ride or Jersey Shore, she has high hopes for the format.

Spin TV is making the show for German broadcaster RTL2, which has ordered 4x1hrs. It follows a group of college kids as they go on holiday of their dreams, staying in a fabulous hotel and with a lot of temptation in their way. Unbeknownst to them, their parents are also on the trip and observing their offspring letting loose before catching them in various uncompromising situations. The resort for the unsuspecting German youngsters has yet to be decided.

The four-hour run is effectively a long pilot order. Beaton says: “It’s an ambitious show and needs a sophisticated broadcaster. This is longer than a regular pilot order and we think it’s very likely that it will get a longer run, RTL2 are very committed to making it work.”

VIMN will be focusing on two new formats at MIPTV: Friend Zone and another dating series The Challenge: Battle of the Exes. The latter, which airs on MTV in the US, reunites couples that got together on reality shows and forces them to take on excruciating challenges together. Beaton is hopeful it will work as a format given that all local production companies and groups have access to said reality stars from shows that they have made.

“Because we have the luxury of owning all rights, it’s not a case of just looking at what we have rights to and then selling it,” Beaton says. “We are focusing on formats that will work across boundaries and maybe broader demographics than the original because not everyone programmes for the MTV demo.”