Rob Clark is a well-known figure in the formats world and is back at FremantleMedia Enterprises after taking eight months completely out of the TV business. Upon his return he was promptly made director of global entertainment development, a new role, and promoted to the board. He tells TBI about his post-sabbatical plans. 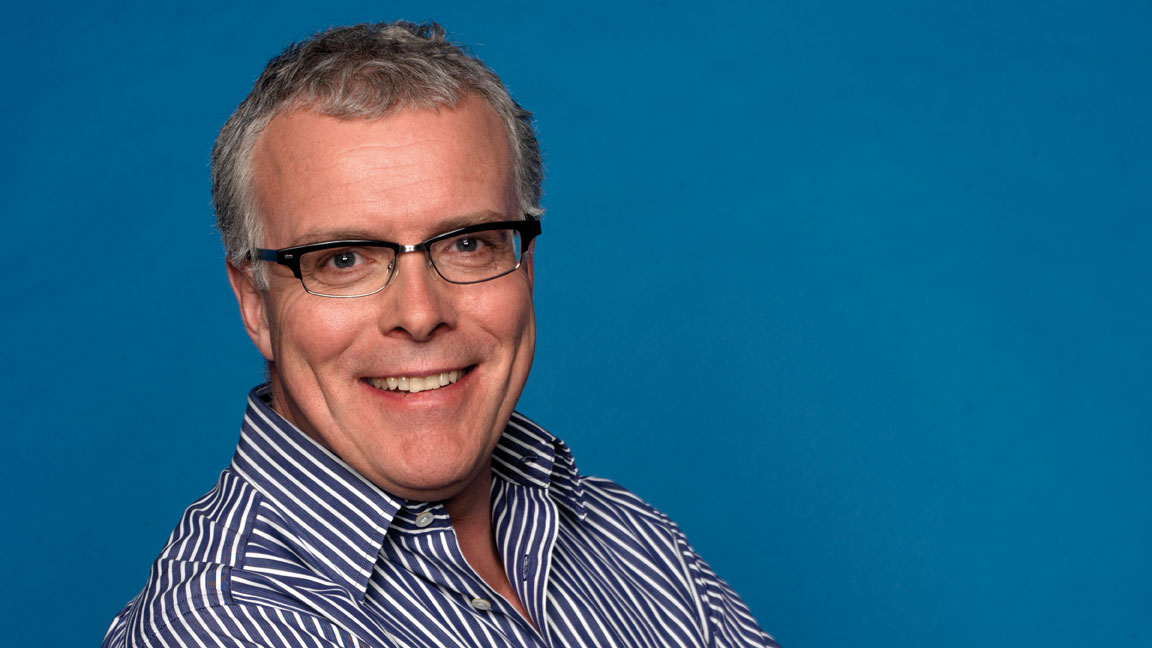 In my travels I went to countries without Fremantle offices because if I went where there were offices I would have had to go and say hello and would have got roped back in.

Absolutely nothing changes in that length of time – not even the titles of the programmes. I am not in the quick turnaround game, we want programmes that will have long runs and with series arcs. So in that sense nothing changed.

The challenge for Fremantle is to have a steady flow of formats with a global reach.

It doesn’t matter where they come from, they could be developed internally, coproduced, acquisitions or a combination of these – all are on the cards and all are acceptable. My new role is to make sure there is a steady flow for Trish (Kinane) to take to MIPTV and MIPCOM.

For me it means new programmes, setting up new systems in the company and looking outward. It’s a creative role and if I am honest, I was ready for that.

We have done a lot of the ‘let’s just get together and knock heads.’ My new system means there will be development hubs in London, the US, Sydney and Europe, around Amsterdam.

It’s easier to manage than two or three people woring out of lots of different development departments. Their remit will be to make formats for global transferance, not to develop regionally. We want them to work on their own and compete, but we will transfer IP and formats, they could move fom one hub to another. My role is to set up that system.

I offer two things: I know Fremantle and I know everybody and, mostly, get on with everybody. I also know the international market from an external point of view.

Too often development is done is this ethereal world, but we should be making programmes to fulfill market demands. We want to try and take chance out of it.

FremantleMedia as a group that does a lot of development, but often it is focused in the wrong area – what it really needs is global formats.

When you produce in Holland, you need to invest in the same way as if it was going out in the US or the UK. The reason Fremantle needs global formats is that it is an enormous company and our production companies around the world need formats. They need a constant supply like little birds constantly need new worms. They need new worms on a regular basis.

It’s not necessary to have 25 new formats by June, for example, but we do need one, two or three.

When you develop a show there are certain things you can do that will ease its passage in international markets. You need to make sure you start right in terms of where is best to launch, how is best to launch and you need to ask why you are developing it in the way that you are.

There are certain things that an international format needs.

It needs to be scalable. It’s no good developing a huge format if it can’t also be done on a smaller budget because most international territories, even many of those those in Europe, might not have that budget. Or, different territories might want shows in a different format, stripped through the week for example. And we have FremantleMedia Ventures, so you also need to think about what ancillary revenues are exploitable.

You no longer get the chance to wait and see if a show is successful before making these plans.

We want a relationship with producers that want the financial and creative benefits and kudos that comes from having a show made in 50 territories, not one.

We can work with big, high-profile producers and small teams of very creative people and explore at each stage how programme development can benefit them and us. The two aren’t mutually exclusive.

The first acquisition we made when I was here before was The Apprentice.

It was already on air and had ratings – that is a luxury you don’t get now. Now, we are effectively acquiring paper formats, ideally with the promise of a pilot.

It’s much more complex. We are doing stepped deals whereby tranches of finance are released as a format gets further up the food chain, when a second series is commissioned and so on.

One of the interesting things about TV, and entertainment TV, is that the creation of formats requires very little capital. You need a couple of people and computers and maybe an office. It’s what happens at the next stage and the stage after that, that requires investment

Fremantle are doing scripted reality, but if it has ‘scripted’ in the name it is not under my remit.

I wrote Barbara, a successful sitcom in the 90s and I was very happy when it wasn’t recommissioned because writing it was a pain in the butt.

It may be the type of thing that I like watching, but it’s not what I want to be working on.