AMC Networks has a new international boss and is ramping up roll out plans for the Sundance Channel. TBI took a trip to the Sundance Festival where we asked Bruce Tuchman about his plans.

At the start of every year the upmarket ski resort of Park City, Utah,  is turned upside down as producers hustle to get their movies sold, distributors hustle to buy rights for the best product and indie film fans hustle for a ticket to get into a show.

Having joined in November, Bruce Tuchman is president, AMC/Sundance Channel Global and the man whose job it is to bring Sundance’s indie cool to the small screen. He spent the previous ten years putting the MGM Channel on the map and that studio experience has stood him in good stead even if the Sundance channel represents the other end of the programming spectrum.

“The Sundance brand means uncompromising quality and appealing content that isn’t mainstream or superficial,” Tuchman says. “It’s not just film and indie film and docs, but everything that is indie minded and outside of the studio system. The brand is out there and epitomises the idea of indie cinema.” 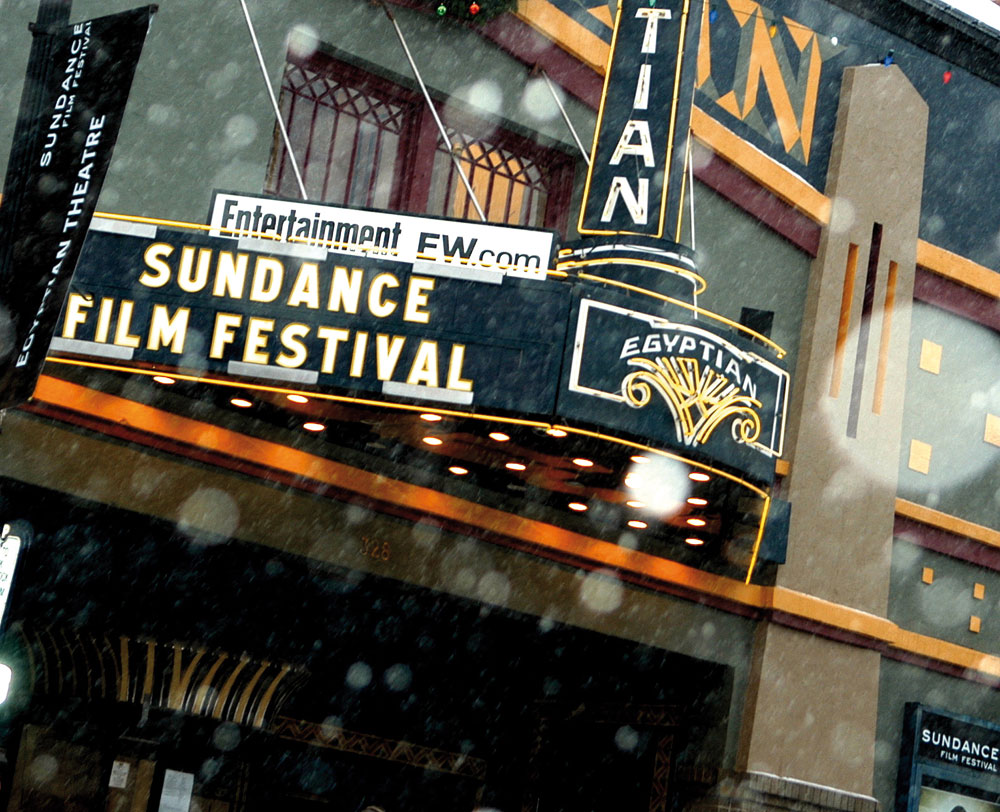 New distribution deals in Belgium, France, Poland Spain and Taiwan for the Sundance Channel were inked last year and it also launched in Portugal for the first time. This year it has launched on Liberty Global’s satellite pay TV platform Focus Sat in Romania and cable operator UPC in Hungary. Tuchman also engineered a deal with Liberty’s content and channels division Chellomedia and the pair are jointly rolling out the Sundance Channel in the Netherlands. The channel is part of Chello’s Film1 bouquet of premium offerings and launched in March.

But the brand isn’t out there enough and that is the task ahead admits Tuchman: “AMC Networks is proven in the US already and we want to try and replicate that abroad. In cable and satellite TV, despite the breadth and depth of films on offer, pay TV channels offer a very thin sliver of content and there is a whole world of film not being made available, but that is not to say there isn’t an audience for it. Our USPs are very compelling in a way I can’t see for any other channel.”

As part of AMC Networks, Sundance is part of a channels group that comprises AMC, Sundance, IFC, WeTV and Wedding Central. IFC and AMC content will, rights permitting, be on the Sundance Channel. Meanwhile, weTV will launch as a standalone offering in Europe, Tuchman says. “We started in Asia with the weTV brand, it’s a unique proposition, and that [female] demo offers a real opportunity. We will certainly explore that in Europe. It will happen this year.”

In contrast to the studios, which have experimented with day and date and compressed release windows for their movies at a glacial rate, AMC wants to make acquired movie content available on channels and on-demand as soon as possible after it hits movie theatres. Tuchman says: “Now there is TV everywhere and VOD. Our goal is to pick up product and put it onto VOD during the theatrical window. I hope as we acquire content we will have the rights to do that. We see a lot of platforms adapting to do that and we want to partner with them. Platforms are our partners and they need diverse upscale film.”

AMC is one of the hottest networks in the US and its strike rate with original drama has transformed it from a middling cable channel to go-to destination for high-end, grown-up drama. It has had a remarkable hit rate with its original scripted shows, which include The Walking Dead, Hell on Wheels and Mad Men. However, those shows are sold internationally by Entertainment One, Entertainment One and Endemol, and Lionsgate respectively.

In each case, the international AMC channels have to acquire these shows and that has happened across Sundance’s seven feeds with Hell on Wheels and Breaking Bad acquired for Europe. Mad Men is on some channels, in the second window in France for example.

Getting more rights to these signature shows is one of Tuchman’s goals. He says: “With each series, as we have more of an international channel presence, we will acquire more rights and we will figure out how to get those. We will get more and more access to these rights going forward as we beef up the international business. It’s an area of big prioritisation. We are across the production bible of AMC shows from day one and always strategising how to make them work internationally.”