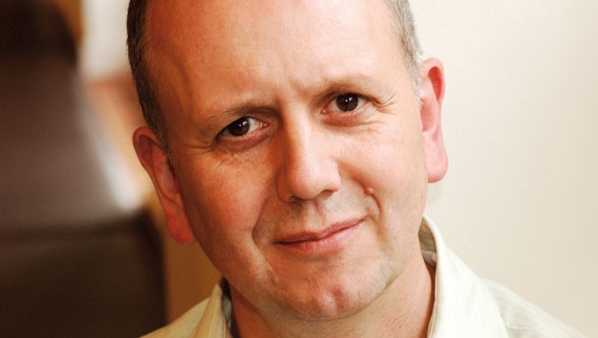 David Parfitt is best-known as the ex-BAFTA chairman and producer of movies including Shakespeare in Love, for which he won an Academy Award. But has spent a good chunk of the last year working on the BBC and HBO adaptation of the Ford Maddox Ford Parade’s End novels.

“It is about making sure you have the right platform, whether that is TV, film or the theatre: Parade’s End couldn’t have been a movie, you just couldn’t do it in two hours,” he says. “That said, we shot this like a film rather than breaking it up into different episodes, which would have required returning to the different locations.”

The 16-week shoot involved over 100 actors and 100 separate locations, presenting Parfitt and the team with a sizable logistical test. 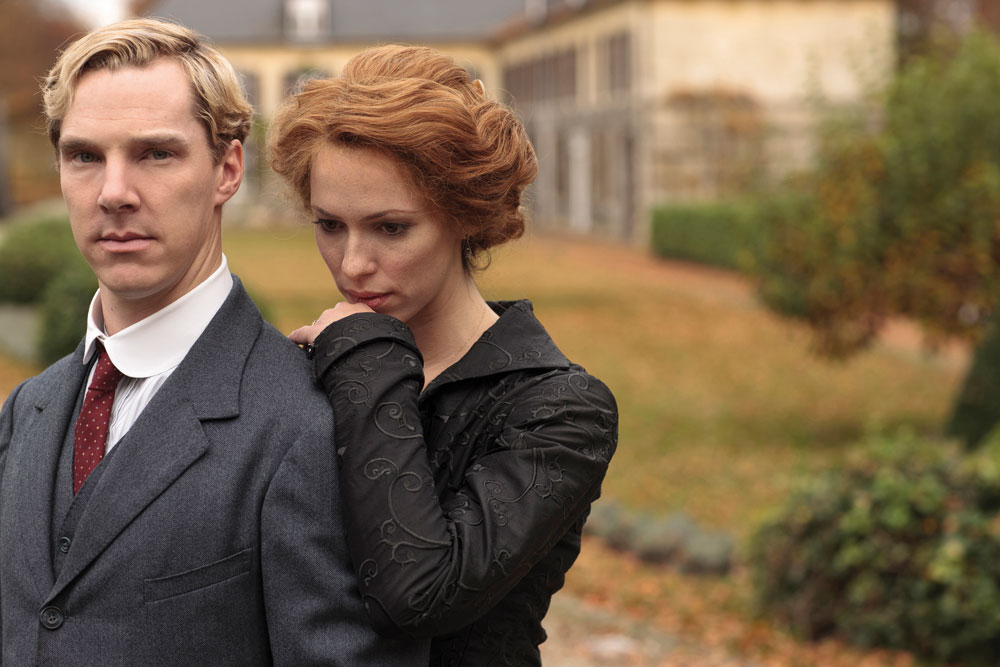 “The first challenge for me on Parade’s End was where to shoot,” Parfitt says. “Like all producers everyone wanted it to be done where we could make the most of tax breaks and financial advantages, but I also thought that it was important that we shot the UK part in the UK. People here in the UK at least would have known that Canada wasn’t Kent! So we shot the French parts in Belgium, which had funding benefits and looked perfect and that allowed us to do what we wanted with shooting the other parts in the UK.”

Despite its setting, spanning the end of the Edwardian period to the First World War, the miniseries has a modern feel.  Parfitt says: “If there was no contemporary resonance, it would have no relevance for me. We don’t really approach period drama as period. There are things you have to do, like having the actors in costume, but we always approach period projects in the most modern way that we can.”

Parfitt is used to having many masters given the complex nature of film finance and patchwork of partners on most movies. “Once the script and budget were approved we were left to get on with it during the shoot,” he says. “Now we are in post production we are getting two sets of notes, from the BBC and HBO. So far they are remarkably lined up, touch wood.”

The series delivers to the BBC and HBO this summer.